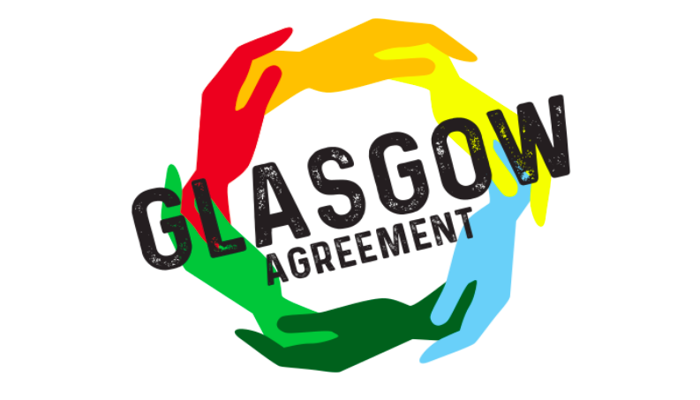 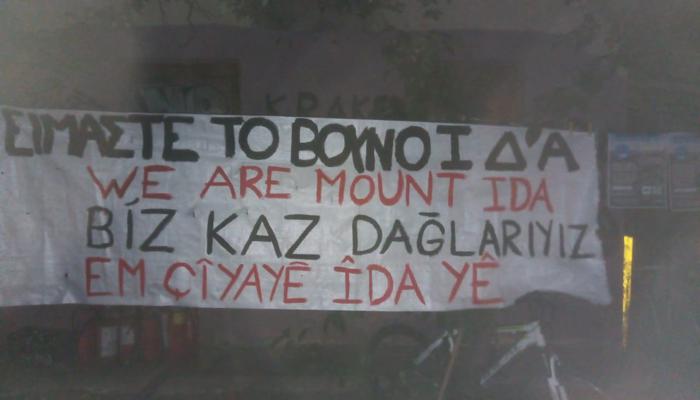 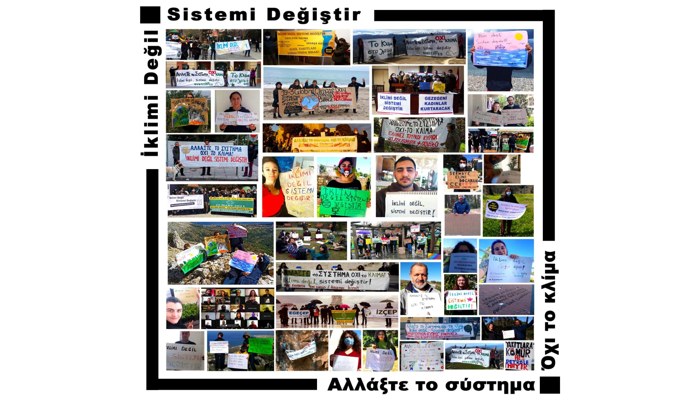 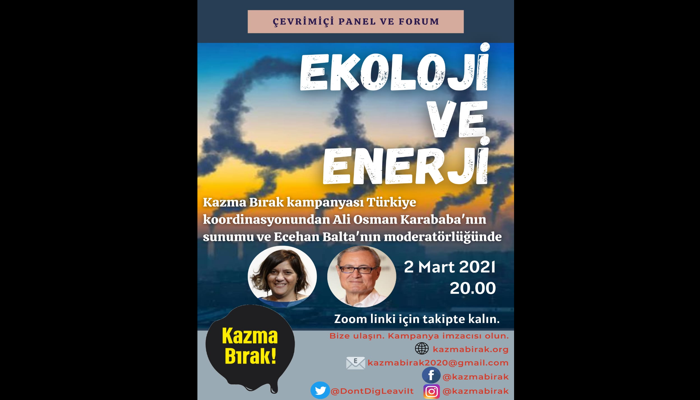 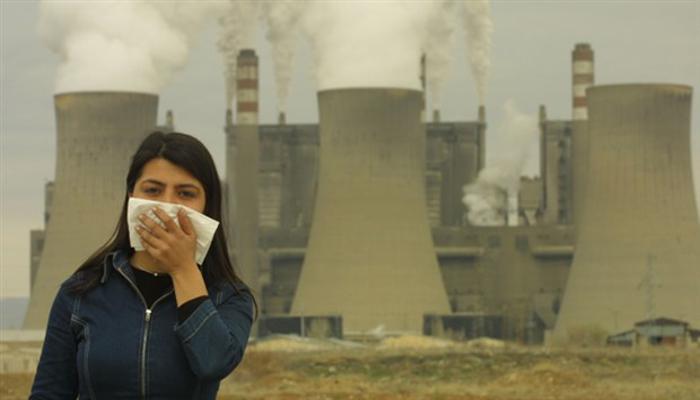 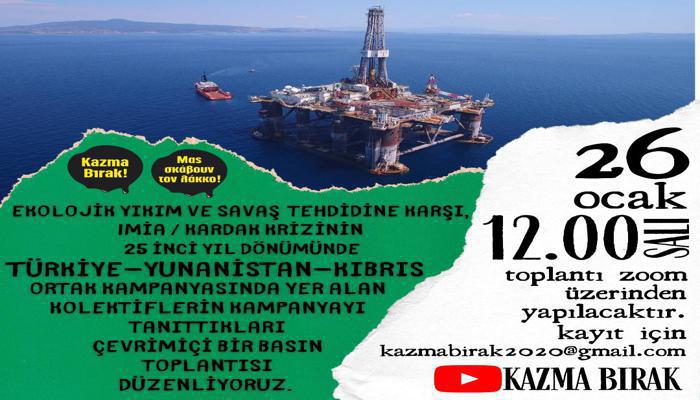 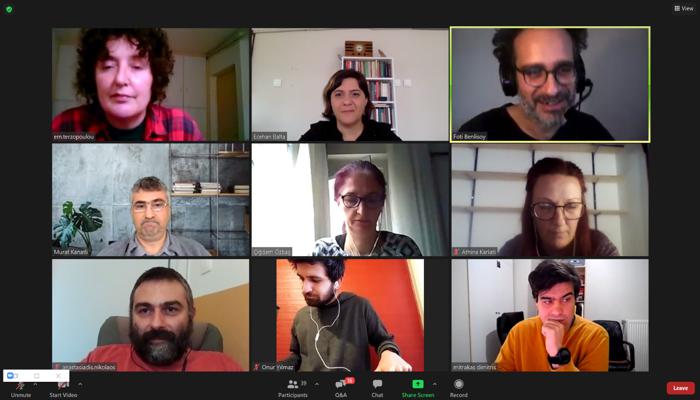 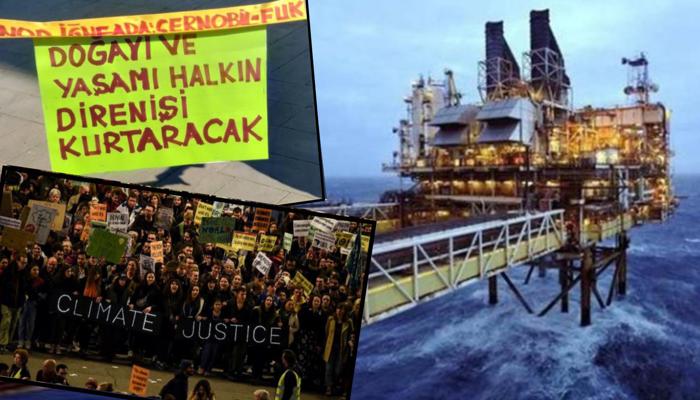 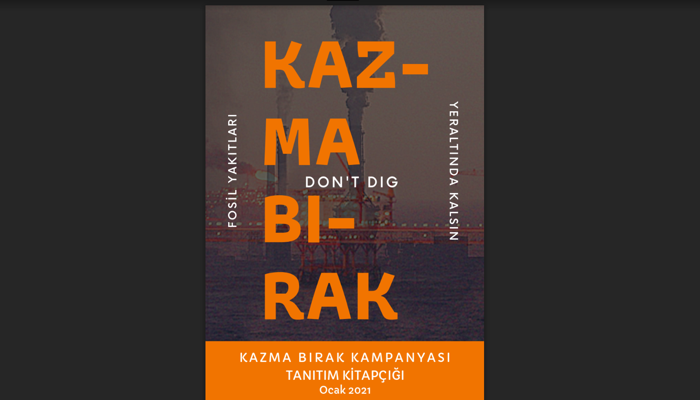 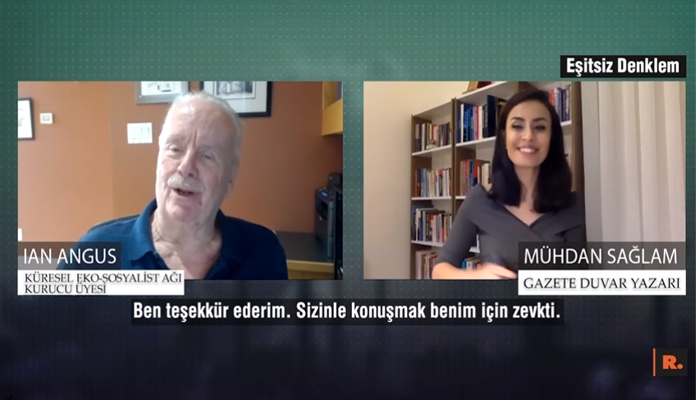 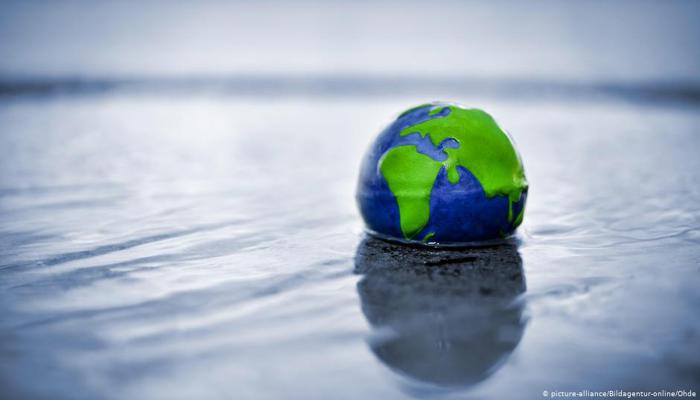 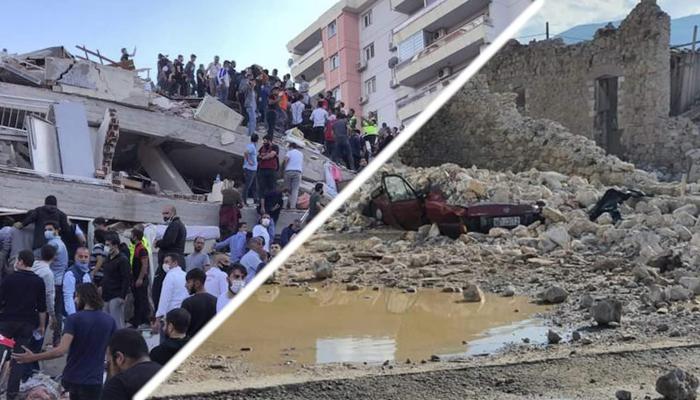 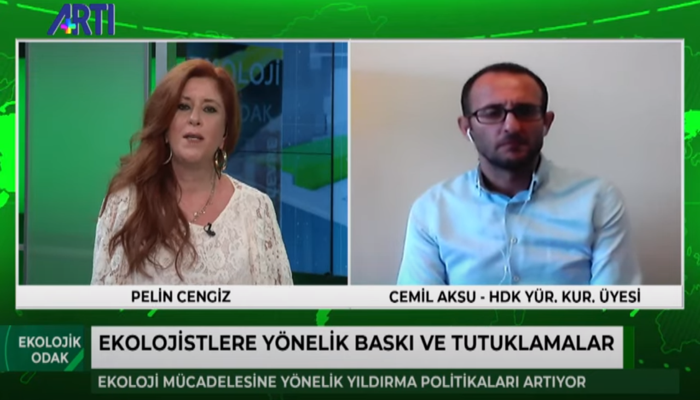 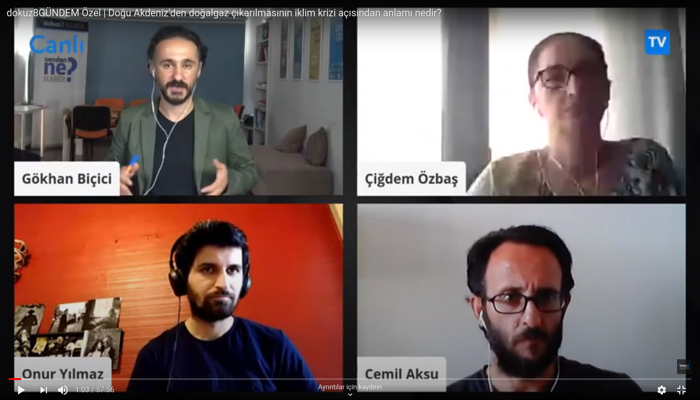 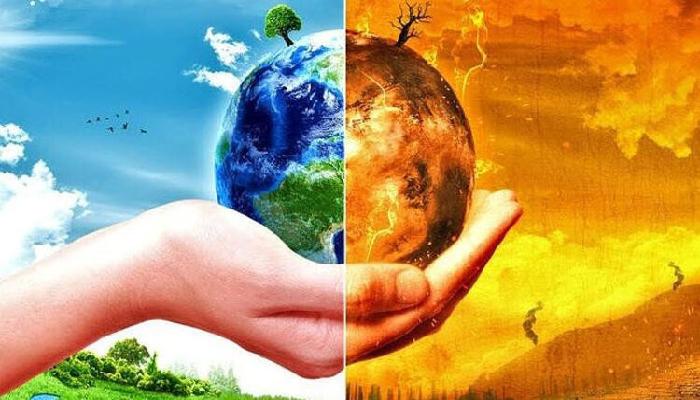 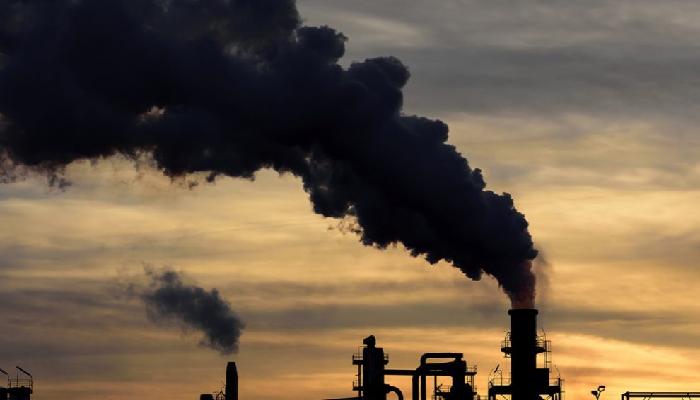 Stop Climate Disaster, Keep It In The Ground!

Climate disaster is real. Early this year Australia was burning, now California and Siberia are burning. The Greenland Ice Shelf is melting, the North Pole may soon be ice free. The Thwaites glacier in Antartica is melting and that alone threatens a 65cm rise in world sea levels. The World Wildlife Fund reports a 70% fall in animal populations in the last 40 years. Sudan is flooded. All over the world, climate change is already threatening food production, and rising temperatures and extreme weather threaten human life. To keep global warming to a still dangerous 1.5 °C we need to reduce global carbon dioxide emissions by half by 2030 and to zero by 2050. Even to keep global heating at 2 °C, we should be planning to use at most 16% of known fossil fuel reserves, so the development of new reserves must stop immediately. The peoples of the Mediterranean and Black Sea states have a common interest. We do not need to fight one another for these oil and gas reserves. We need to work together to make a sustainable energy policy for the region and stop our rulers from fighting one another for resources that should, in any case, be left in the ground. It is sheer hypocrisy for our governments to participate in “climate summits” under the umbrella of the United Nations and promise emission reduction, then compete with one another to extract even more fossil fuels from under the earth’s crust. The Turkish government has proclaimed a “miracle” because there has been a natural gas discovery under the Turkish sector of the Black Sea. In the Mediterranean, all the coastal states, and some major powers, are saber rattling over fossil fuel reserves under the sea. These dangerous rivalries threaten the safety of all the peoples of our countries Energy policies determined by profit, not human need, have resulted in both expensive energy for the people and a looming climate disaster. “Consume or pay” contracts mean that even all the fossil fuel paid for is not being consumed. There is no rational need for more discovery. We need to take energy out of the hands of the profiteers and put it under the democratic control of the peoples of the region. We need local democratic control of the production and consumption of energy. We need to stop the destruction of our local and regional environment for energy projects. We need to ensure energy justice, with distribution according to social need, not profit. We need to end private profiteering in energy by taking energy production and distribution back into democratically controlled public ownership. We say no to new fossil fuel exploration and development of reserves! We say no to conflict between our countries! We say yes to climate justice and to peace!

NOTE: If your organization would like to support this campaign, please let us know via the Contact Us page.